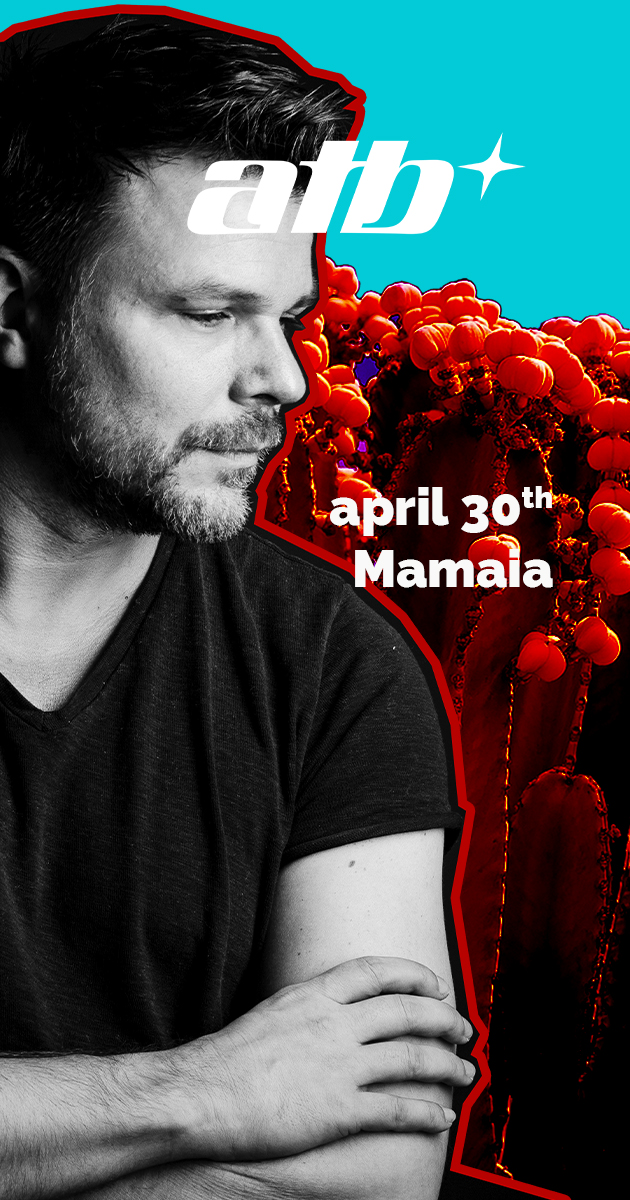 Tuesday, 30th of April, we are happy to announce that our special guest: ATB will perform live in Fratelli Beach & Club Mamaia!

ATB is a German DJ, musician, and producer of electronic dance music. In 2011, he was ranked as world number 1 according to “The DJ List”. He is best known for his 1999 single “9 PM (Till I Come)” which was a number one single in the United Kingdom and afterwards in many other countries all over the world.
Since his breakthrough two decades ago, ATB has released nine albums, five of which came in double album format. His most recent album Contact entered the German charts at #5.

ATB:
“What really matters, is that I have a clear vision of the album in my head. And that takes time. I reach a point which you might call zero. Once I have arrived there, I can begin. The vocalists are fully integrated into the process, most of them are songwriters themselves so they often come up with melodies which can flow into my songs as essential elements of the tracks. This is one of the main reasons why I can stay true to my own sound whilst still having the capacity to surprise people with new twists in the music.”

Fratelli reserves the right to select its clients, due to the capacity of the locations and the reservation list.